Harvey J. Kaye is the Ben & Joyce Rosenberg Professor of Democracy and Justice Studies at the University of Wisconsin-Green Bay, the Founding Director of the University’s Center for History and Social Change, and the author, most notably, ofThomas Paine and the Promise of America (FSG, 2005) and The Fight for the Four Freedoms: What Made FDR and the Greatest Generation Truly Great (Simon & Schuster, 2014).

Harvey J. Kaye: Historian, Professor, Author of The Fight for the Four Freedoms

An award-winning writer, Kaye has published 15 books, contributed articles to a diverse array of publications, and appeared on numerous television and radio programs including Bill Moyers Journal and Moyers & Company, BookTV’s After Words, MSNBC’s The Cycle, FOX Business News’ Varney & Company, NPR’s The Takeaway with John Hockenberry, HuffingtonPostLive, John Fugelsang’s Tell Me Everything, The Young Turks Network, and The Thom Hartmann Show.

Reviewing Thomas Paine and the Promise of Americafor the New York Times Book Review, historian Joseph Ellis stated that Kaye “writes with the passion of a defense attorney.”  And on reading The Fight for the Four Freedoms, television producer and People for the American Way founder Norman Lear said “No one has ever loved a nation more or spanked it harder for straying from its premise than Harvey Kaye.”

Kaye has also authored Are We Good Citizens? (2001), Thomas Paine: Firebrand of the Revolution (2001, New York Public Library “Best Book for the Teen Age”),“Why Do Ruling Classes Fear History?” and Other Questions (1996), The Education of Desire (1993, Isaac Deutscher Memorial Prize), The Powers of the Past (1991), and The British Marxist Historians (1984, 1995).  His many edited works include The American Radical (1994),Poets, Politics, and the People (1989), and The Face of the Crowd (1988).  And his articles, essays, and speeches have appeared in or @ The Washington Post, The Guardian, The Chronicle of Higher Education, The Times Higher Ed Supplement, History News Network, The American Prospect, Huffington Post,Salon, The Daily Beast, Moyers & Company, andVital Speeches of the Day.

A founder of the Wisconsin Labor History Society, Kaye has served on the boards of a host of journals and as advisor to theatrical, documentary, and multi-media projects, includingRemix America (a Norman Lear project), Citizen Paine(Iron Age Theatre, Philadelphia), To Begin the World Over Again (an Ian Ruskin production), To Begin the World Over Again(Numinous Music & Delirious Dances, New York), New York City’s FDR Four Freedoms Park, and the Norman Rockwell Museum’s nationally and internationally touringEnduring Ideals: Rockwell, Roosevelt, and the Four Freedoms (2018-2020).

Kaye received his B.A. at Rutgers, his M.A. at the University of London, and his Ph.D. at Louisiana State University.  His career includes study at the National University of Mexico, a visiting fellowship at the University of Birmingham, a National Endowment for the Humanities Fellowship, inclusion on The Nation’s 2014 Progressive Honor Roll, and selection as an Organization of American Historians Distinguished Lecturer.

Kaye’s new book Take Hold of Our History: Make America Radical Again will be published in September 2019 by Zero Books.

The basic story in the American past, the only story ultimately worth the telling, is the story of the struggle between the creative and the frustrating elements in the democratic adventure.

– Max Lerner, It Is Later than You Think: The Need for a Militant Democracy (1939)

Harvey J. Kaye on What We Can Learn From Thomas Paine 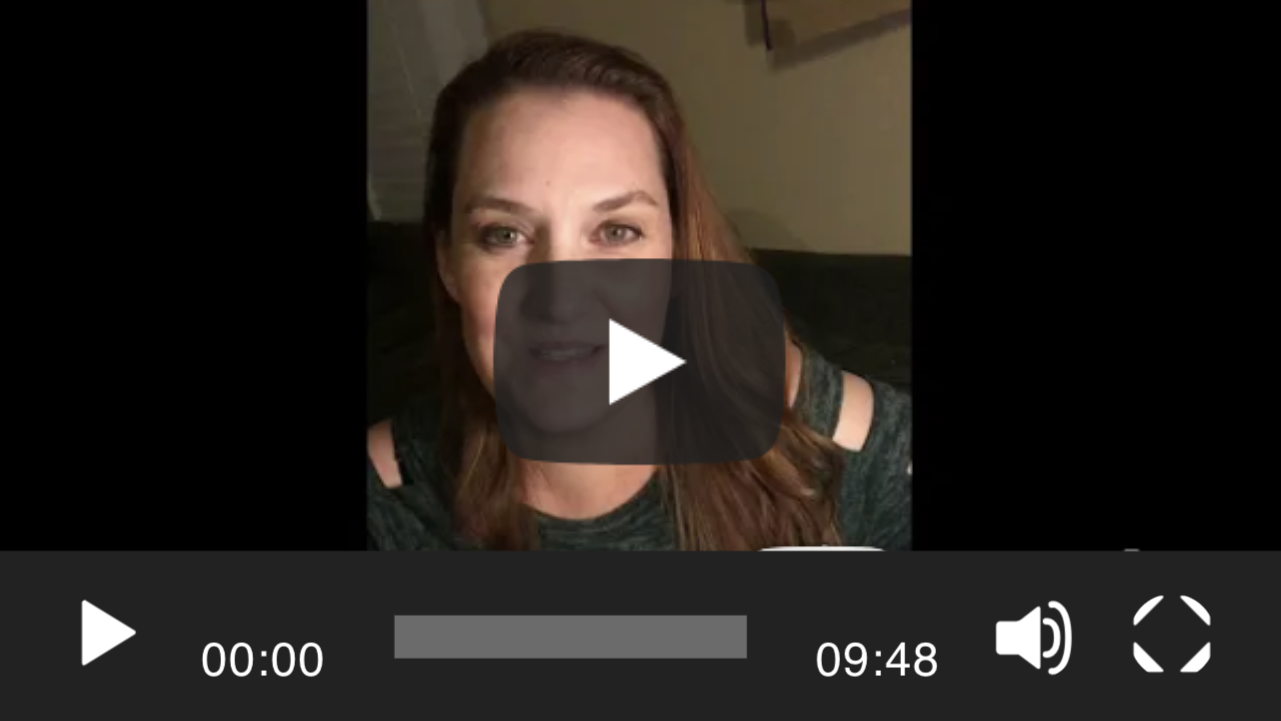 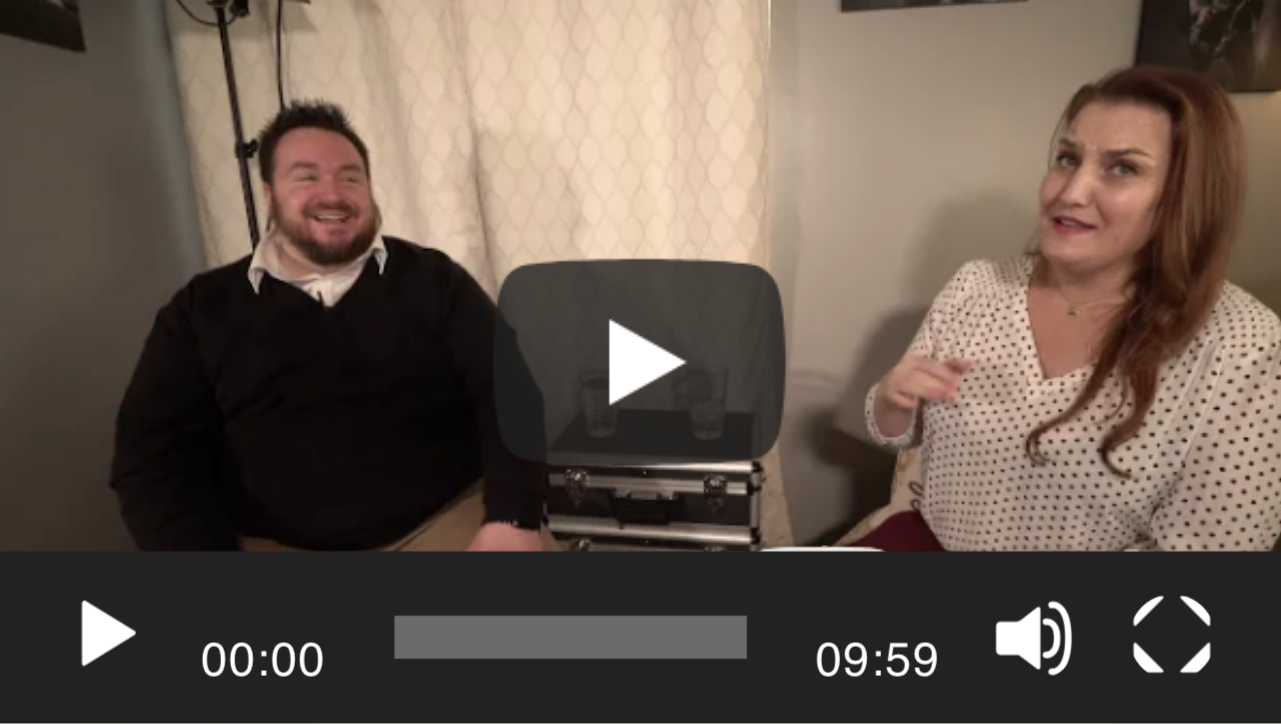